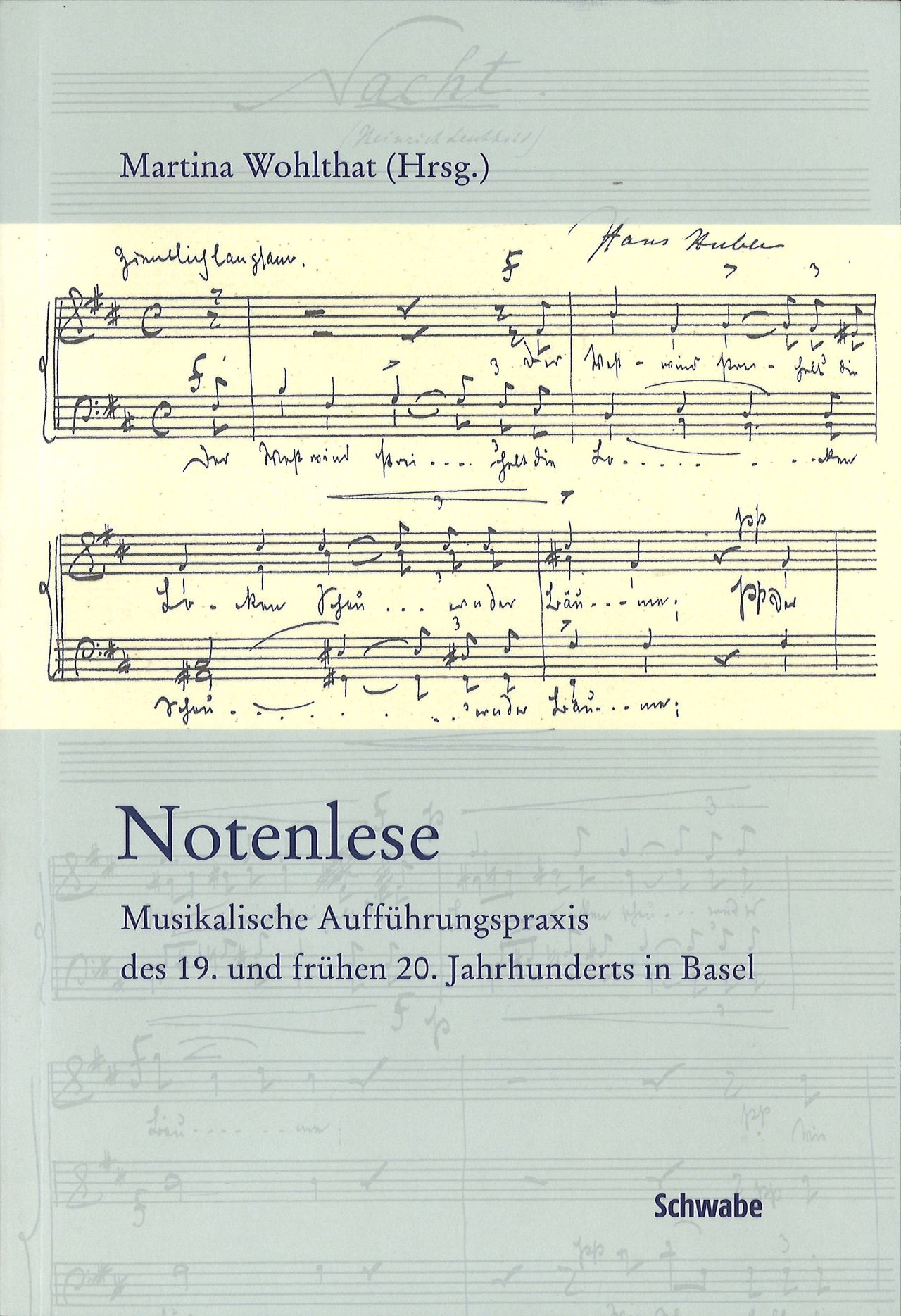 Early music manuscripts are a rich seam to mine. This publication, which draws on the rare books held by the Vera Oeri Library of the Basel Academy of Music, features a collection of essays that address the key aspects and major talking points in relation to the concert circuit and musical performance practices of the late 19th and early 20th centuries. In those days, the directors of the Basler Musikschule and Konservatorium like Hans Huber, Hermann Suter, and Felix Weingartner brought in leading lights of the Basel concert circuit as teaching staff, and organised guest performances by celebrated virtuosos like Ferruccio Busoni and Wanda Landowska. By various routes, many of the music manuscripts used by these talented artists have found their way to the Vera Oeri library.