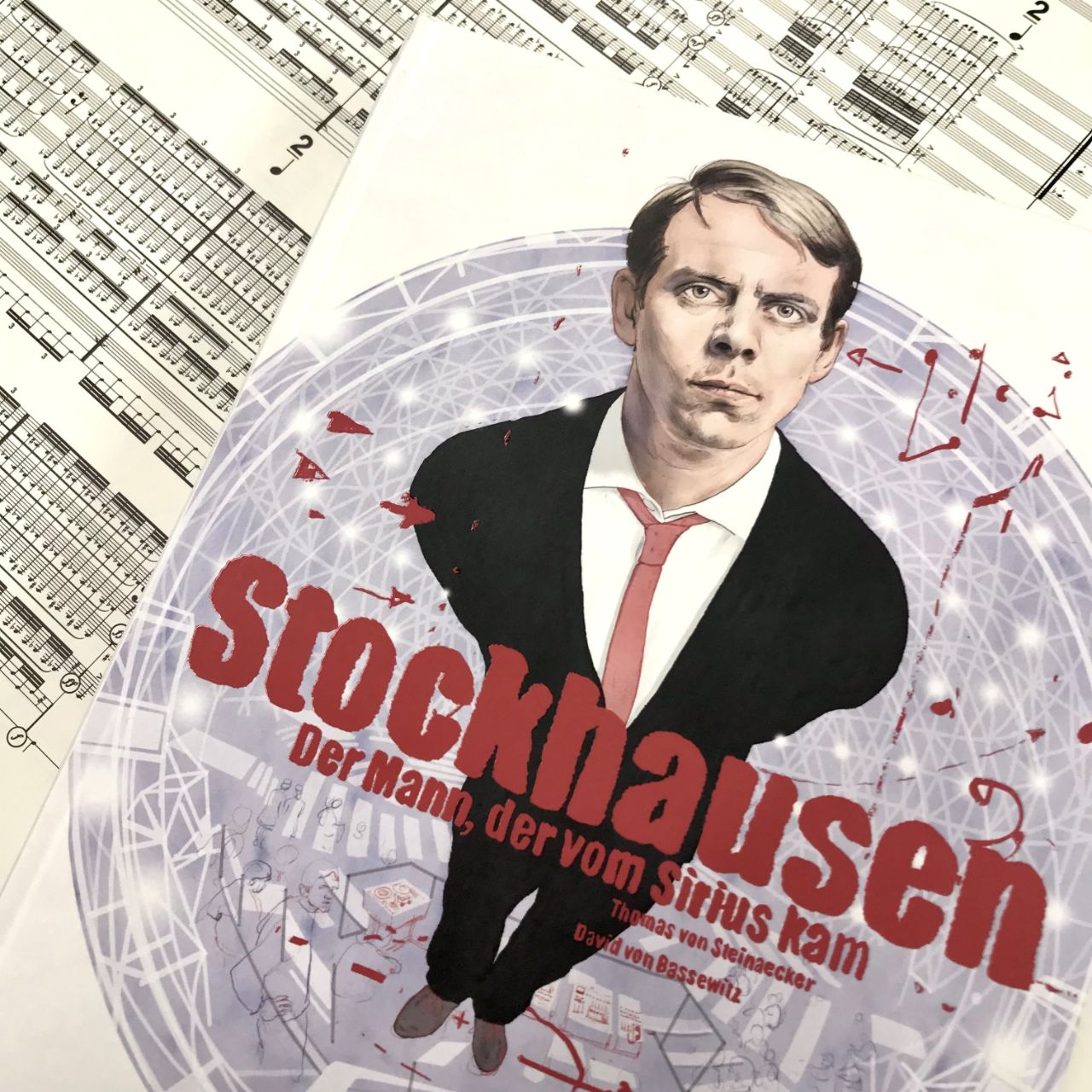 Who was Stockhausen? Approaching one of the "great" composers of the 20th century

The 9/11 terrorist attacks in New York were the "greatest work of art imaginable": with this statement, Karlheinz Stockhausen made himself an "impossible person" in 2001. It is typical of him. He claimed to come from the double star Sirius and not from Earth. And as a composer he liked to demand the impossible, for example in the "Helicopter String Quartet", where the string instruments mix live with the sound of the rotor blades. The piece is part of another gigantic project, the seven-part opera "Light. The Seven Days of the Week". "Somehow Stockhausen is also a superhero. In any case, he's something between a normal person and an icon," says author Thomas von Steinaecker, a fan and friend of Stockhausen's and found comics an ideal form to bring us closer to the composer. With David von Bassewitz, he won an illustrator who was inspired by the graphics of the scores and the sonic experience. A "thrilling whirl of image and writing", raves the Süddeutsche Zeitung.

Music Recommendation in cooperation with the GGG-Stadtbibliothek Basel